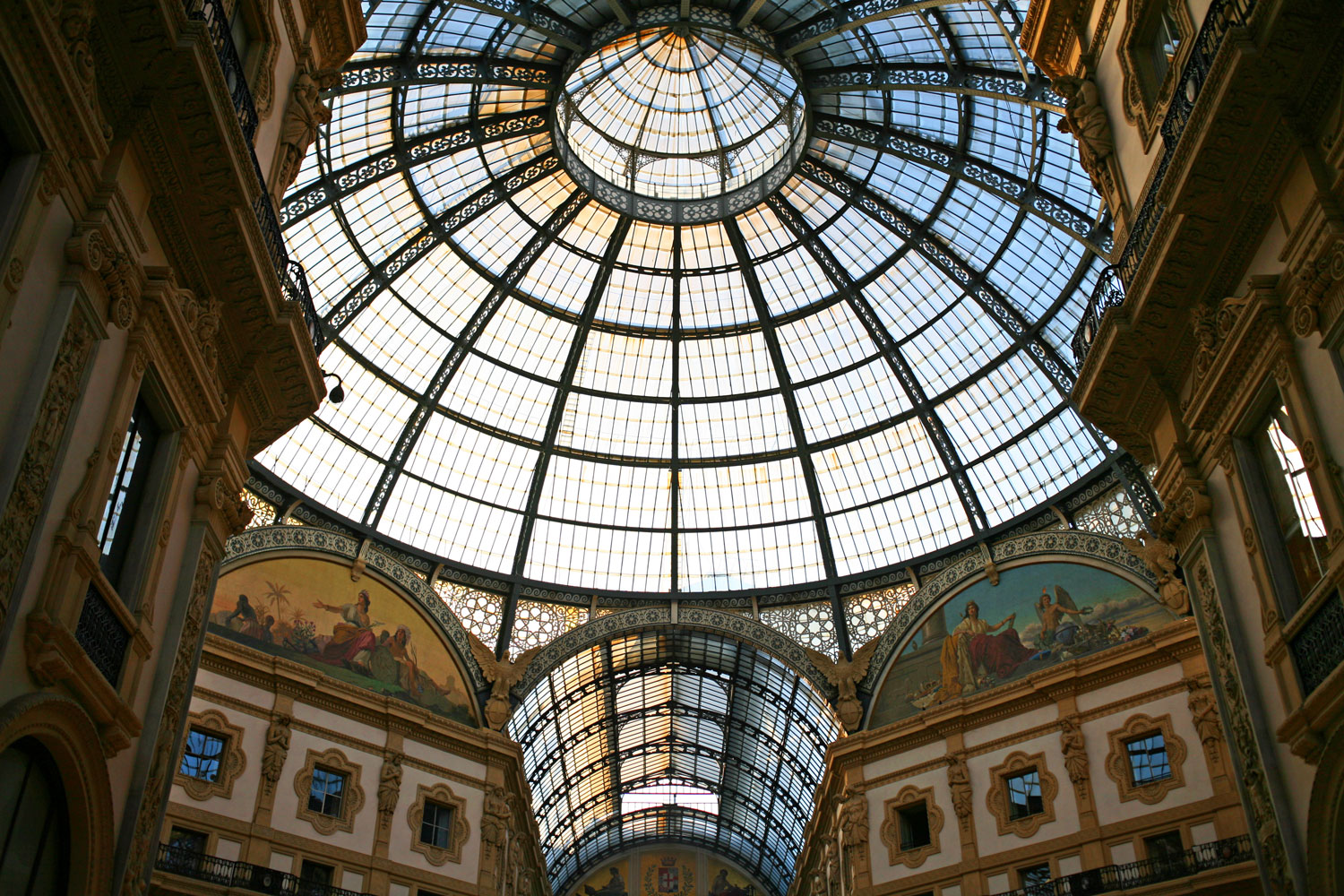 “I think people are as individual as snowflakes, they can look alike but no two are exactly the same. And all classification is the root of prejudice.”
– Craig Ferguson

It has happened before that friends, as well as strangers, have asked me about my sexual orientation, basically asking me to put a label on myself. And to be truly honest with you, I have always found it very difficult to answer their question. Never really knowing what to say, I felt quite different, even excluded, because nothing seemed to apply to me.

I went through a phase in which I was convinced I was gay and I tried very hard to fit into, what I would call now, stereotypes. I dressed differently and my behaviour and perception of people and things changed. Then I thought I was bisexual, but I still felt very uncomfortable labelling myself. I felt a strong limitation coming along with the classification. And not only did I not really have an answer to being queried about my sexual orientation by others, but I also asked myself who I was and the inability to give an answer to myself used to tear me up at times.

Until I quit. I evolved. As we are all searching for approval and acceptance somehow, my search for likely minded people finally led to the thoughts of some greater minds and what they said about sexuality gave me the strength to stick to what I felt was right. So I stopped pigeonholing myself. I decided I was going to live free, love who I wanted to love and feel attracted to whoever I would feel attracted to. I decided I was not going to limit myself anymore with words, or with a word, nor did I try to reduce myself to a sexual orientation anymore. However, I would never go as far as to claim that I had not been myself in any of the phases that I went through. It’s very clear to me that everything I went through, has led to my current mindset. And had it not happened the way it did, I would not be where I am right now.

One of these people is Jane Lynch. On “The Late Late Show with Craig Ferguson” she once said: “Sexuality doesn’t have to be black and white. Sometimes it’s grey and it swims…” And it’s even more than just grey, it’s colourful and bright and dark and light and heavy. It’s so many different things. They shouldn’t all be forced into one word, that goes on to define who you may love or may not.

But in the end, it was a part of Stephen Fry’s speech at the Oxford Union Society that inspired me to write this, so much in fact that I started to write it down word by word. I highly recommend to you not only to watch the video from where I set it to start, but right from the beginning.

“Once there’s a word for it, you suddenly feel you have to put your foot and then the other foot on that side of the line. Rather than just falling in love with people, you have to fall in love with a specific gender or sex. Which is of course not necessarily how we, well any one of us, would have been, whether gay or straight, if we’d been born 200 years ago.
We would have thought, ‘Well that’s an attractive person. I really would love to give that person a thorough licking.’ And then you’d say afterwards, ‘Hang on! That’s a chap. That can’t be right. Well alright, let’s go on, let’s have…, give it a crack, see what happens.’ And that’s more or less how you would go through life. But once there’s a word for it, you’d go, ‘Oh, hello! That means I’m a homosexual. Well I can’t, I can’t be that, because it’s against the law, it’s disgusting, because it’s against this religion, because it’s, you know, generally wrong.’
So suddenly you’re a noun instead of a verb. And as the philosophe T. E. Hulme […] said, ‘There are no nouns in the universe.’ Which any physicist here, I am sure, would agree with. Everything is a process. Everything! T. E. Hulme uses the wonderful phrase of a ‘concrete flux of interpenetrating intensities’, which is rather good, isn’t it? […] That’s what we all are: verbs. We happen, we don’t…, we are not nouns. Even tables are a process. They are being a table, stably more or less in time. We are being ourselves, more or less stably in time.”

„Man is least himself when he talks in his own person. Give him a mask, and he will tell you the truth.“
– Oscar Wilde 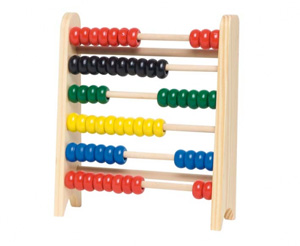 You may think it is only great power that can hold the evil in check. But that is not what I found. I found that it is the small things, everyday deeds of ordinary folk, that keeps the darkness at bay. Simple acts of kindness and love.

I take these wise words for my own. 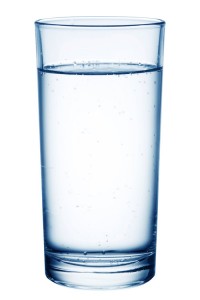